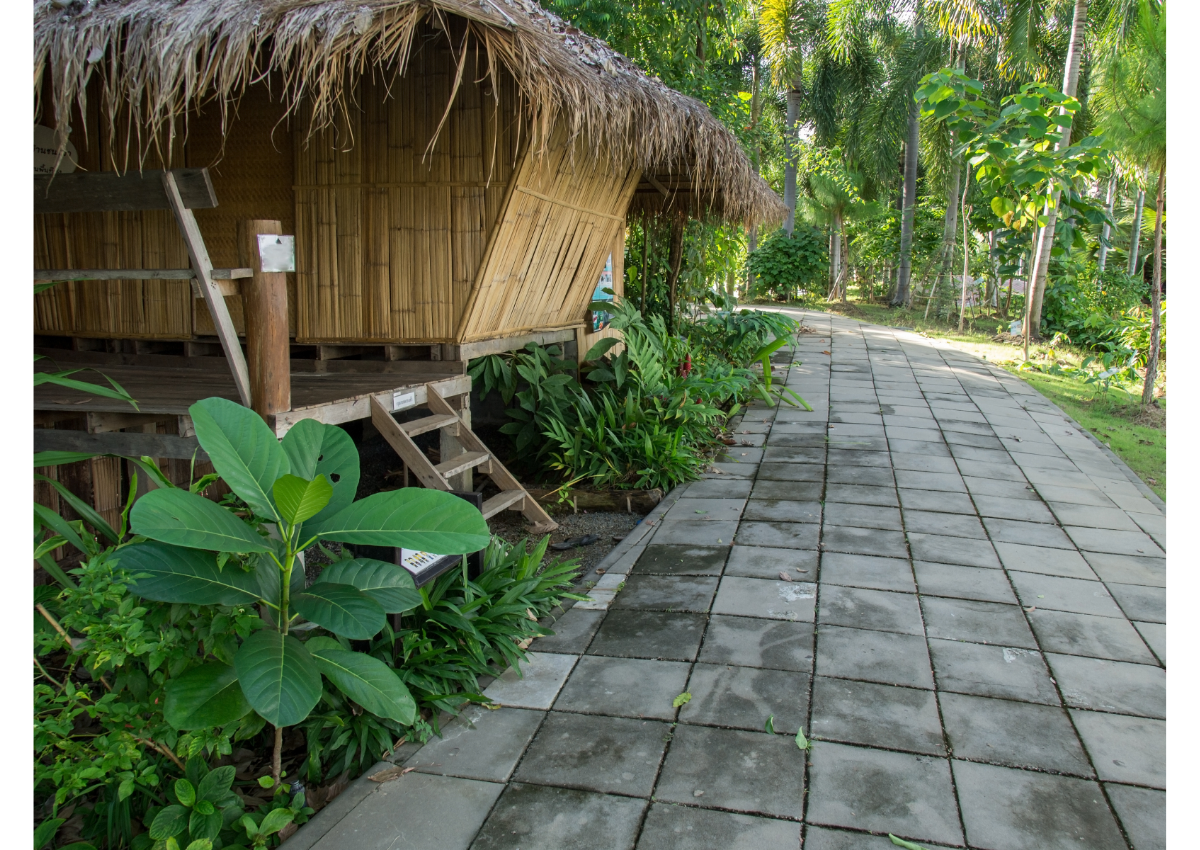 Bamboo is a plant that’s earned a reputation for being strong, resilient, and—under the right circumstances—highly invasive. But just how tough is it? Can it, say, bore through a concrete foundation or sidewalk? The answer may surprise you.

Can Bamboo Break Through Concrete?

Many homeowners and gardening enthusiasts have reported seeing stalks of bamboo sprouting up through concrete sidewalks and out of building walls. From these stories, it would seem that bamboo is unstoppable, capable of piercing right through the kinds of surfaces meant to keep it at bay.

As strong and fast-growing as bamboo may be, however, it isn’t forceful enough to grow through solid concrete—at least not directly.

Most of the time, what these startled folks are seeing are enterprising stalks that have found their way into small holes, gaps, and crevices that already existed within the concrete, then continued snaking along until they remerge from another part of the structure.

To give you a better idea of just how resourceful bamboo is, it will be helpful to answer a few common questions about the plant and how it proliferates.

How Far Do Bamboo Roots Spread?

Believe it or not, bamboo is a type of grass. As such, its roots don’t run especially deep—only about 20-24 inches, on average. The plant’s rhizomes, the thin, snakelike tendrils that spread out underground, lie even shallower, extending only 6-12 inches below the soil’s surface.

See also  How To Clean A Concrete Patio

There’s a catch, though: because rhizomes are so proficient at growing and finding nutrients, they can spread almost interminably in every other direction if not controlled through external means. 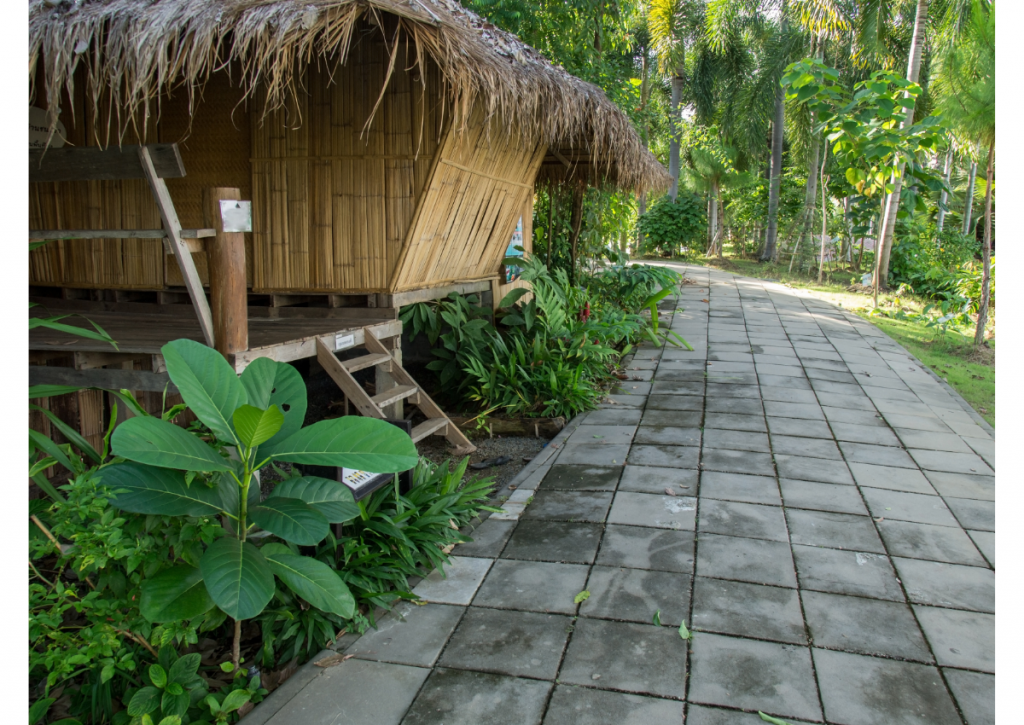 Is Bamboo Bad for Foundations?

Just because bamboo can’t cut through concrete like a hot knife through butter doesn’t mean it can’t do serious damage.

When allowed to encroach on a building, the plant’s tenacious, rapidly multiplying stalks can put a tremendous amount of pressure on the building’s subterranean foundation.

Over time, this can lead to perforation, cracking, crumbling, and other types of structural deterioration, creating openings for searching rhizomes.

Can I Plant Bamboo Near My House?

As a general rule, it’s not a great idea to plant bamboo close to your home—or any other structure, for that matter.

That said, the sort of bamboo you’re working with makes a big difference. There are two main varieties of bamboo: clumping and running.

Clumping bamboo only grows where you plant it. It may send up thick, unruly islands of stalks, but it won’t throttle other plants or infiltrate nearby structures.

Running bamboo is the one you have to worry about, as this is the kind that’s so mercilessly adept at spreading. If left to its own devices, running bamboo can overtake buildings in a frightful hurry, sometimes causing costly destruction in the process.

While bamboo may not be able to break through solid concrete, it’s extremely good at seeking out small openings and persistently pushing upward, regardless of what stands in its way.

For this reason, it’s best to keep the plant a safe distance away from foundations, driveways, sidewalks, walls, patios, and other structures whose stability relies on their integrity.