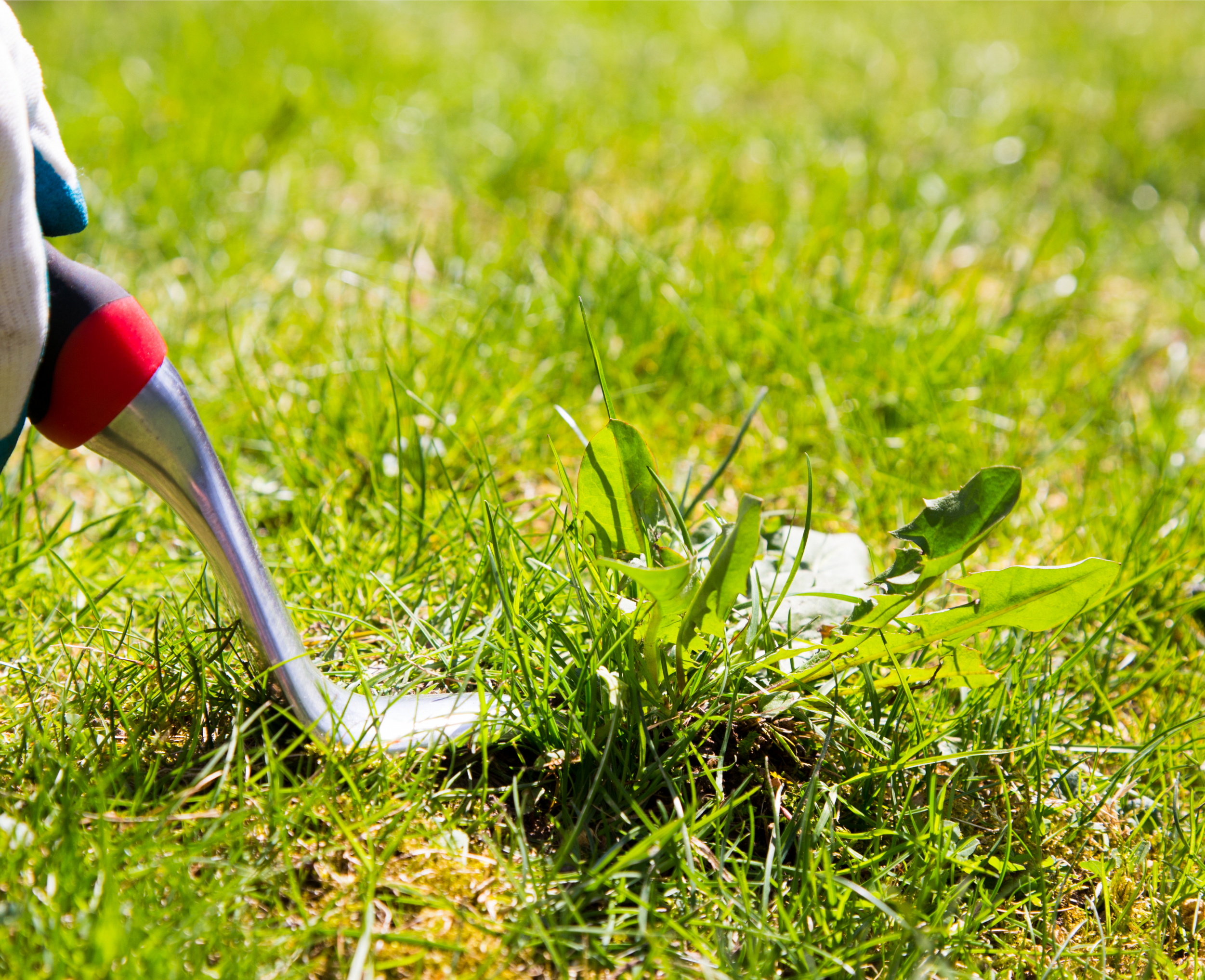 Weeds are the bane of any homeowner. Whether you’re dealing with a dandelion invasion or creeping crabgrass, these suckers seem to pop out of nowhere.

So, do weeds grow fast or slow compared to your grass?

In general, weeds grow much faster than your grass. However, it’s not the growth rate that makes weeds grow faster, but rather the weeds’ timing.

Weeds begin to grow as soon as they can, which deprives other plants of any much-needed nutrients.

Weeds come in three categories—annuals, biennials, and perennials. Annuals grow and spread their seed within the same season, while biennials usually live for two years.

In the first year, they set down roots and grow, while in the second, they grow flowers and seeds.

Perennial weeds are the final variety. They can live for many years and don’t die after flowering.

The root structure remains during the winter and stores energy for the next growth cycle. Some types of perennial weeds spread via seeds, while others spread via underground root systems.

Why Do Weeds Grow Fast?

Weeds aren’t just nuisances because they ruin your yard’s aesthetic. They can reduce the growth of plants you want in your yard, like grass or vegetables.

In essence, a weed steals the nutrients from other plants and uses them itself, causing a faster growth rate.

Let’s look at a perennial weed common in many North American yards—the dandelion. The common variety of dandelion is an invasive species from Europe and is well suited to the North American climate.

See also  What Size Is the Standard Outdoor Faucet? 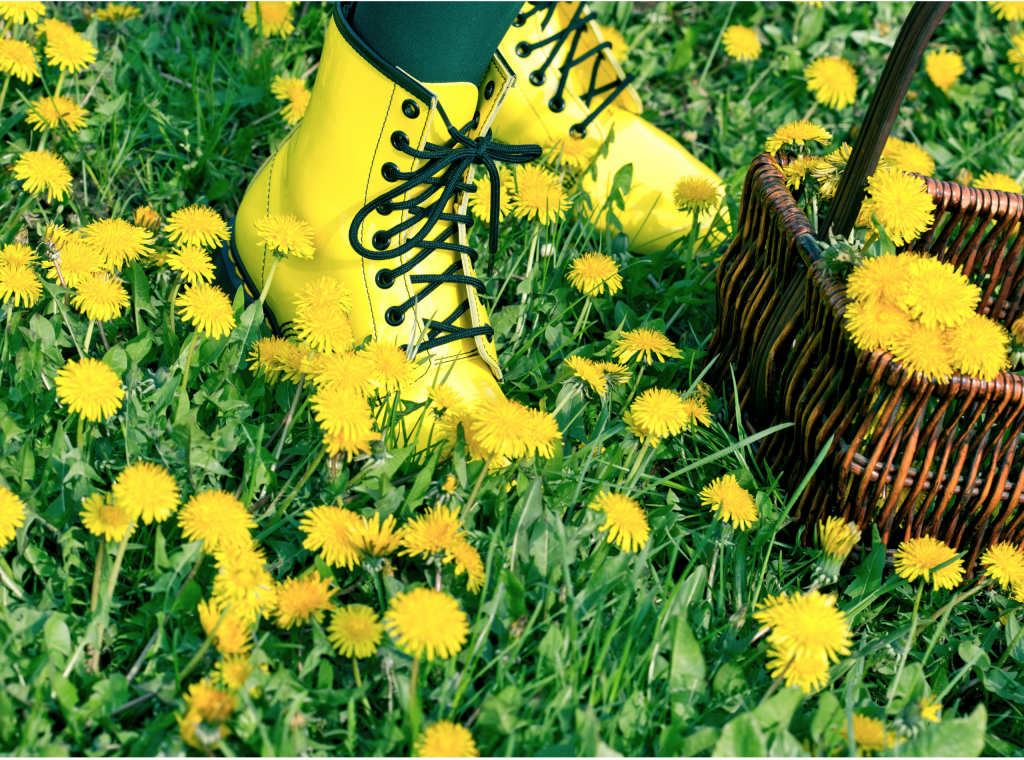 Dandelions have a deep taproot that helps them grow faster than surrounding plants. The taproot anchors the weed in place and reaches deep into the ground to absorb water and nutrients.

Grassroots are much shallower, meaning the dandelion has a better chance of getting nutrients.

Weeds also grow faster because of the root system itself. Dandelion roots remain dormant all winter, resting and gaining any energy they can during the winter.

When spring comes around, the roots immediately jump into action and start growing.

Other weeds, such as horseweed and pigweed, are native to North America. Native weeds have the advantage of thousands of years of evolution.

By evolving to grow in a certain climate, weeds have an extra edge against non-native plant species, like bermudagrass or centipede grass.

Weeds also tend to have a short overall life cycle. They can get to the final phase of growth, flowering, in as little as two weeks. That means you don’t have much time to locate and exterminate any weeds before they spread.

So, do weeds grow fast or slow? Weeds steal the nutrients from other plants and use their existing root system to sprout and grow faster than plants in the same area.

If you want your lawn looking up to snuff, you have to be on the lookout for any weeds early in the spring.

That way, you can catch any weeds before they spread around your yard!