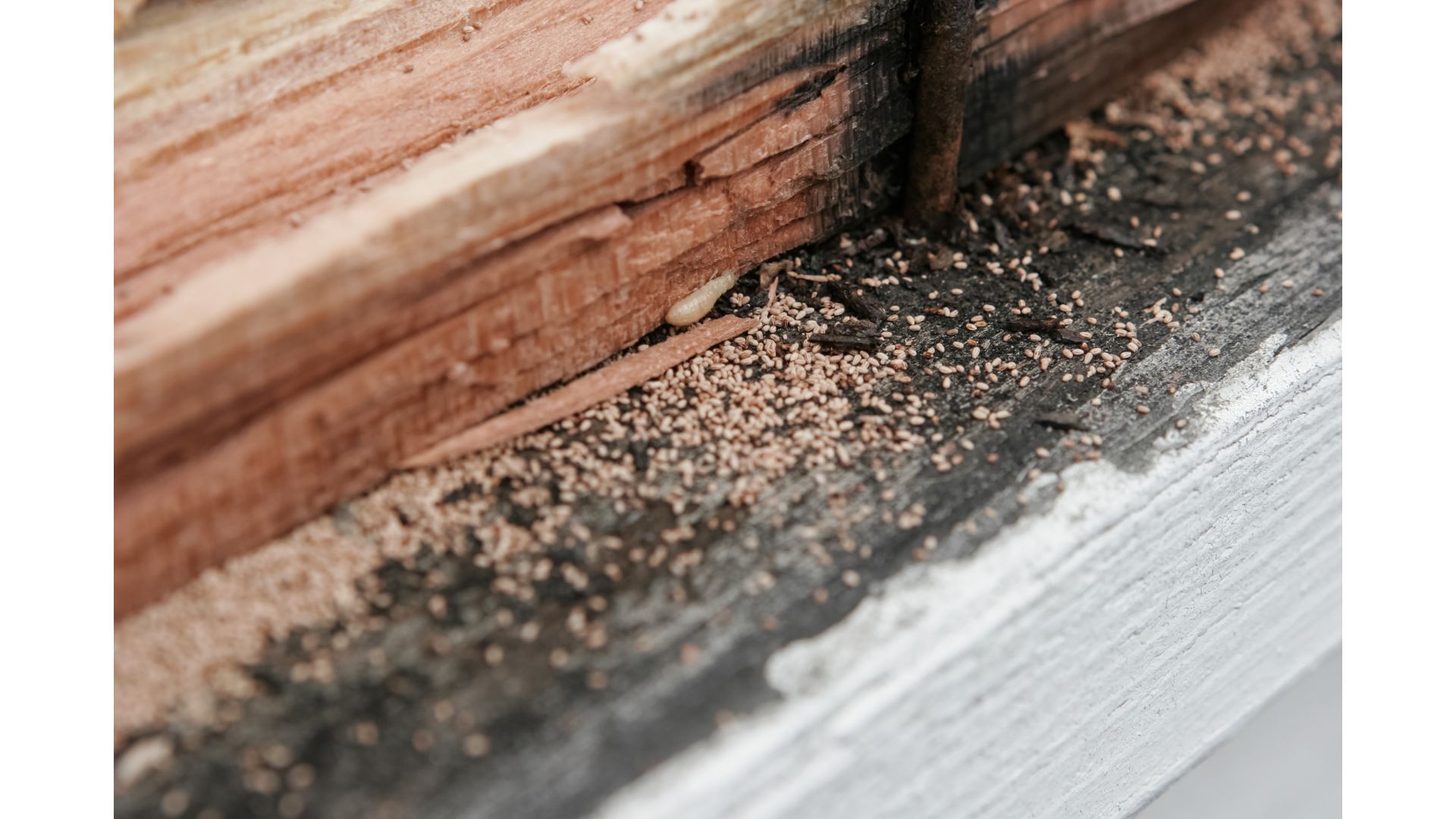 The main thing to remember when learning how to use a bug bomb safely is to read the warning signs on the container. DO NOT try to use the bug bomb without first checking the potential hazards and safety information.

Here is all you need to know about how to use a bug bomb safely, when to use it, how to be safe, and what to expect from using one.

When To Use a Bug Bomb 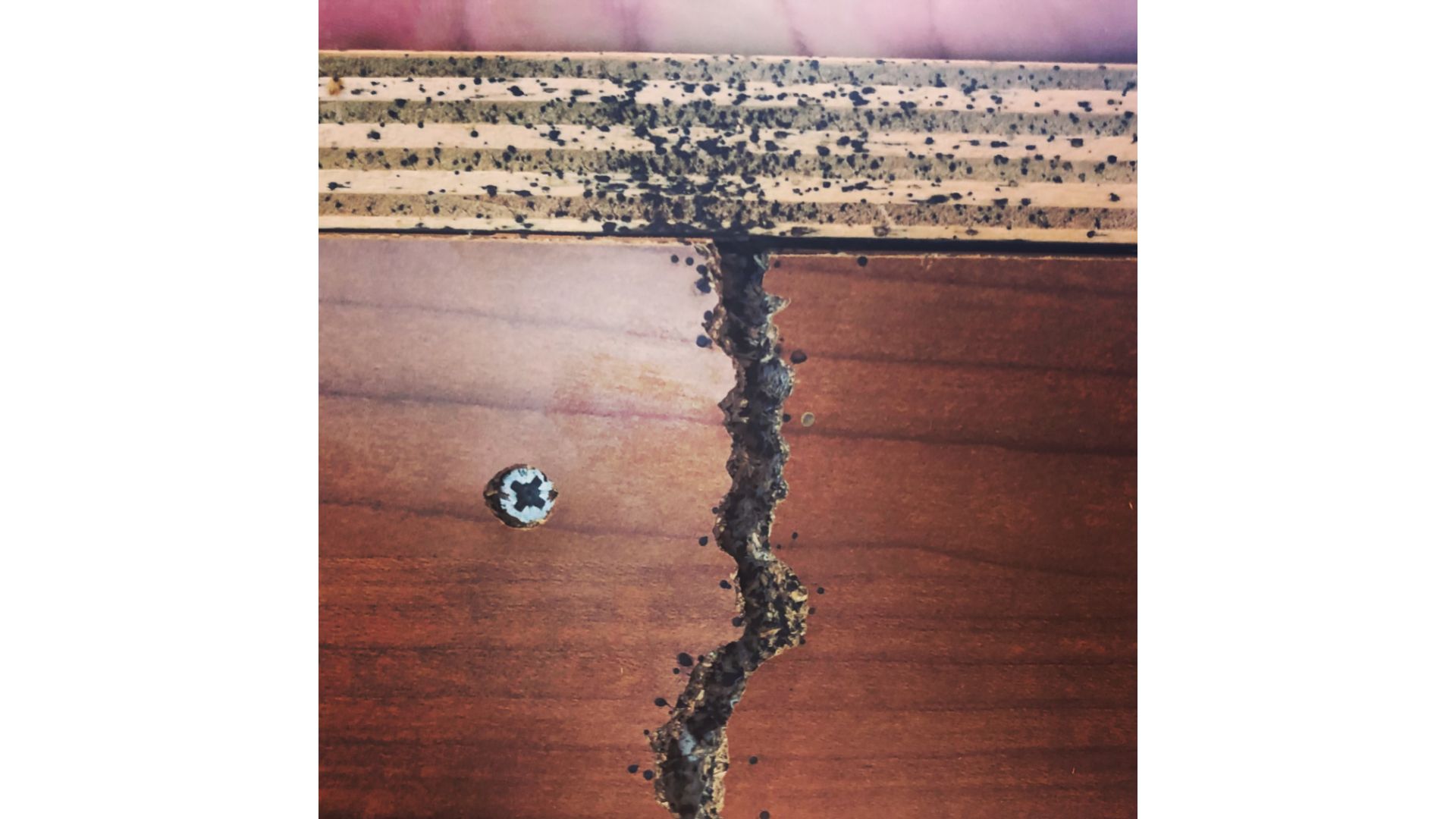 Bug bombs are not a comprehensive insect solution in and of themselves. If the insects infesting your home reside in deep crevices or your walls, the bomb might not even be effective.

To kill an insect, the contents of a bug bomb must come in direct contact with the insect in question.

Because of that, bug bombs should be used sparingly and in conjunction with comprehensive insect extermination and removal strategy. Even then, if the infestation is too severe, professional extermination help might be necessary.

How to Use a Bug Bomb

In some cases, a bug bomb can be effective. If your case is one of those, you must follow this list to the letter to kill the most bugs and keep yourself, your family, and your neighbors safe.

See also  Can You Flush a Frog Down the Toilet?

Not All Bug Bombs Are Equal

Some bug bombs target different species of insects. Make sure that the bug bomb you purchase will kill the type of insect that comprises your infestation.

If you purchase the wrong bug bomb, you will expose your home (or office) to pesticides and not do anything to control the insects you want to exterminate.

A bug bomb is a concoction of dangerous, flammable, and potentially deadly chemicals. Some of the ingredients are known carcinogens.

Exposure to them can harm you, make you sick and, in the worst case, kill you. Additionally, if you misuse bug bombs, you create a huge fire risk.

The smartest approach to safely using a bug bomb is to remove all you can from the area that will be bombed as long as you know for certain it is not infested.

Remove any food and cover any items you cannot remove, as long as they are not infested. For infested items, you want to leave them as exposed as possible to maximize the bomb’s effectiveness.

If you live in an apartment building, this is particularly important. Make sure that your neighbors are aware of your plans so they can remain safe, and be on the lookout for escaping bugs trying to find a new place to live. 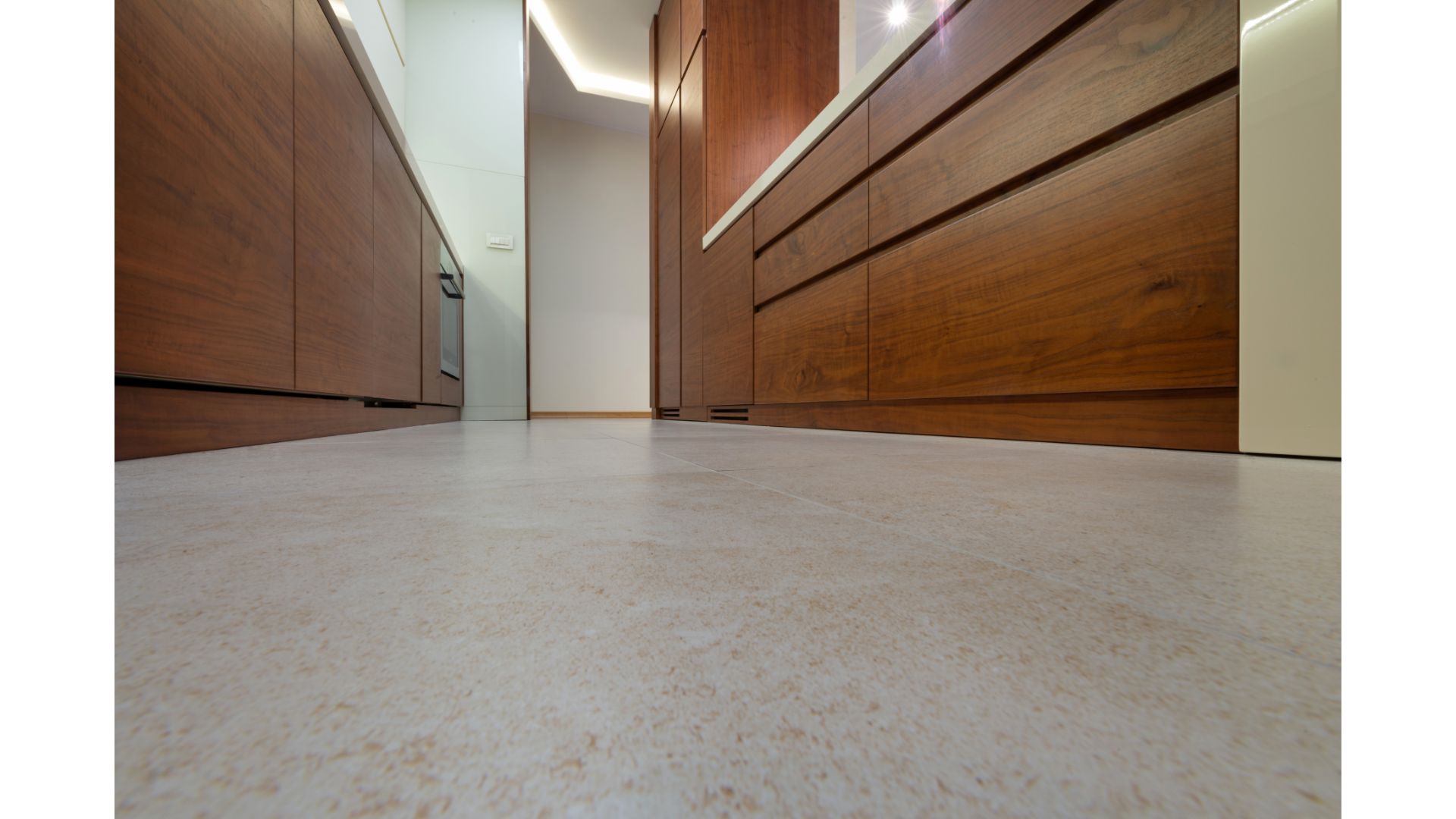 Get out as soon as you activate the deployment sequence on your bug bomb. Stay away until the prescribed time has passed. Do not go in when the bomb is active for any reason. If you have an emergency, call your local fire department and ask them for advice.

Also, ensure the area you bomb is well-ventilated before you return.

Have an Emergency Contingency

Make sure that you have the numbers for fire and emergency medical services. If someone is affected by the chemicals, head to the emergency room immediately.

See also  Does My Metal Roof Need a Drip Edge?

Cleaning Up After Using the Bug Bomb

Once the air has cleared and you can safely enter the room again, there are some cleaning chores that need to be done.

Any bare surfaces need to be wiped down. The spray dissipates after some time, but a small amount will rest on any open surface. This cleaning step is primarily important for surfaces where you plan to prepare food.

Wipe down any lino or marble surfaces thoroughly. These surface types tend to hold more of the residue than others.

You should also double-check any power sockets as you turn them back on. Chances are, everything will be fine. However, it’s always better to be safe than sorry. 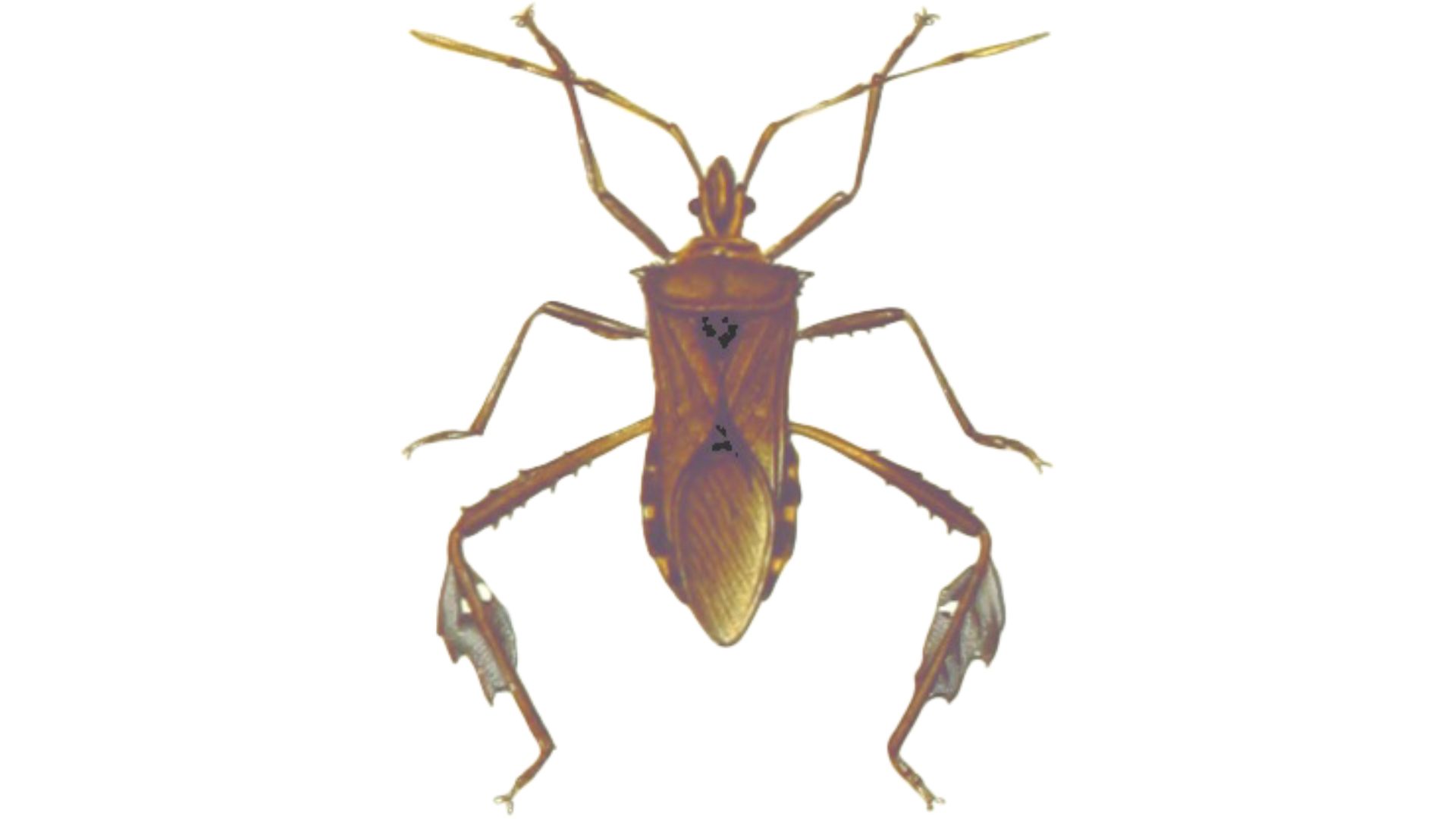 The following are some common questions those considering using a bug bomb have.

Do you have to unplug everything when using a fogger?

You do not have to unplug everything when using a bug bomb. You might want to do so, though, because bug bomb chemical residue will tend to collect on any hard surface. Cords qualify as hard surfaces because residue can collect on them.

How harmful are bug bombs?

Bug bombs are designed to kill specific insects in specific environments. When used according to the instructions, bug bombs are effective. Bug Bombs are ineffective if the directions are not followed or if the insects are nesting or hiding where the bug bomb fumes cannot permeate.

Are bug bombs safe to use in my home?

Yes, if you follow the directions. If you do not use them as instructed, you risk exposing yourself and your family to chemicals that can sicken and even kill them.

You also risk causing a fire because many of the chemicals in a bug bomb are highly flammable. The good news is that you are entirely in control of how safe your bug bomb is after you use it and in the long term.

How long are bug bombs effective?

Each type of bug bomb has a different half-life, but generally, the industry standard is 2 to 6 weeks. It is a good idea to address the issue that attracted the infestation before you treat the area infested.

Tackling the root of the problem will prolong the time before insects try and set up camp in your living space again. 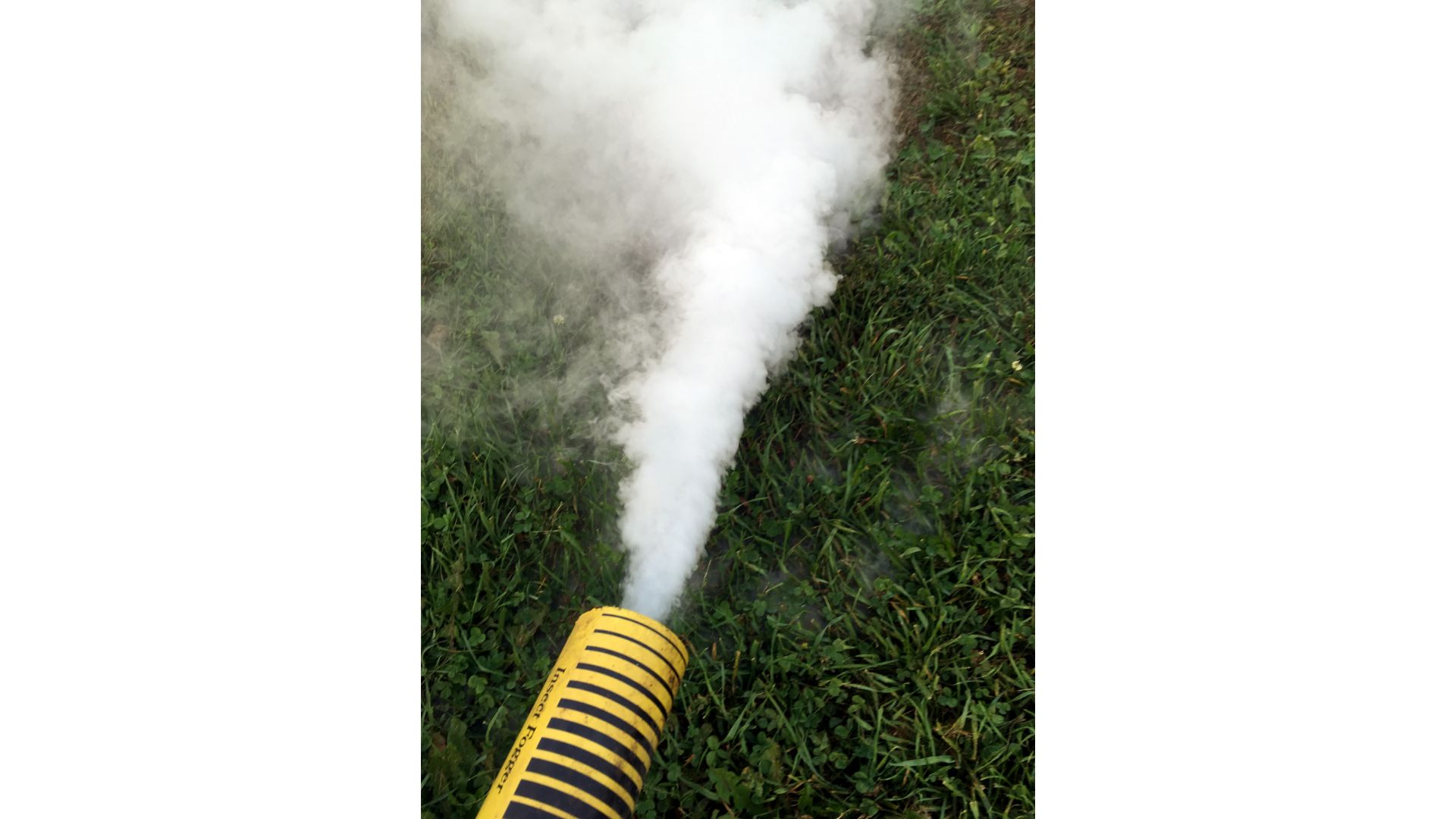 It will work if you use a fogger that targets the type of insect you have and use it according to the directions. Foggers do not work on all insects, and insects can hide beyond the bug bomb chemical permeation scope.

What’s a good alternative to a bug bomb?

There are multiple alternatives to using a bug bomb. The most effective, bar none, is hiring an exterminator to ensure that whatever insects infest your home get killed.

Short of hiring a professional pest control expert, many natural and non-chemical remedies can work in special circumstances, such as glue boards, baited traps, and spray repellents.

Do you have to clean everything after a flea bomb?

Bug bombs leave a residue on all hard surfaces. The residue needs to get wiped up according to the timelines outlined in the bomb instructions. If you have prepped your space beforehand, the amount of cleaning you must do is greatly limited.

While bug bombs are not the fail-safe many think they are, when used correctly and according to the instructions, they can be both effective and safe.

The key is to do your research, plan, and follow the directions. You can safely and effectively deploy a bug bomb if you follow that approach.